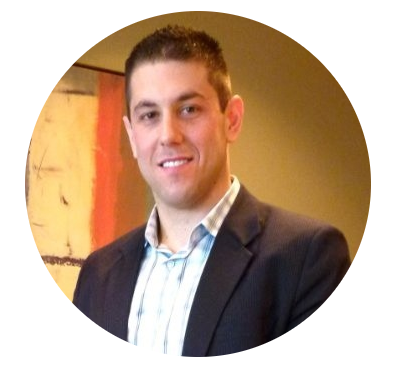 Negative SEO has a bigger impact on a website’s search rankings than ever before.

Web sites are getting ranking penalizations for Negative SEO. A common black hat tactic is building thousands of links that point to a competitors’ website.  The less reputable and relevant these links are the greater the effect. Search engines identify this as spam, resulting in search rankings plummeting.
Search engines incorporate the ‘spammy’ links pointing to the website. They assume that the website is attempting to artificially increase its own rankings. Operating under this assumption, Google punishes the website. Lower rankings lead to less traffic and less business.
Combating negative SEO became a serious issue for website owners everywhere. As a result, avoiding Negative SEO is critical to the success of your website.

How Did Negative SEO Come Into Being?

Inbound links are one of the core Google ranking signals. Years ago, only the quantity of links mattered, not quality or relevancy. This lead to a rise in spam content links started popping around the web.
This created a problem for search engines. Users were being served results that were not always as relevant or useful. Websites were gaming the link building system to earn more traffic. Google responded by altering its algorithm ranking formula.
Google took action, creating the Penguin Algorithm update. The Algorithm detects and penalizes websites with spam links. Spam links are those it identifies as too manipulative, low quality or irrelevant.
This was the catalyst in solving one issue but created another in Negative SEO.
Black hat SEO experts can’t game link building to directly improve search ranks. But, they can negatively impact their competitors’ rankings by pointing low-quality links. By dropping their competitors’ ranks, they indirectly improved their own.

How Do I Defend Myself From Negative SEO?

Since the emergence of this issue, Google has been working to mitigate negative SEO. The search engine has taken a strong stance in acknowledging the issue. They created the Disavow Tool as a defence mechanism for webmasters. 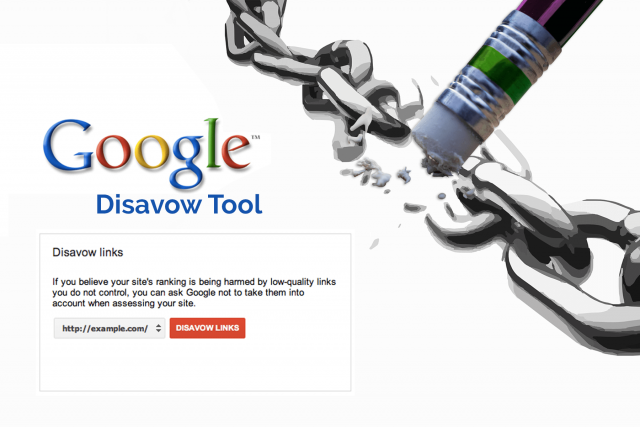 Google continues to offer the disavow tool as part of its Google Webmaster Tools. This tool allows websites to tell Google to ignore specific links. These links aren’t assessed when Google crawls the site. The tool’s objective is to notify Google of unwanted and illegitimate links.
Disavowed links do not penalize your site but also cannot benefit your site. So it should only be used on potentially harmful links. It is important to take certain precautions when using Google’s disavow tool.

Aaron Levenstadt completed his degree in Statistical & Data Science at Stanford University. That focus has given him an unparalleled data-driven approach to search engine digital marketing. Prior to founding Pedestal Search, Aaron worked at Google at the company’s headquarters in Mountain View California. At Google he worked on the Organic Search, Paid Search and Google Analytics products, which equipped him with extensive knowledge of the mechanisms driving Google’s algorithm and other internet search engines.