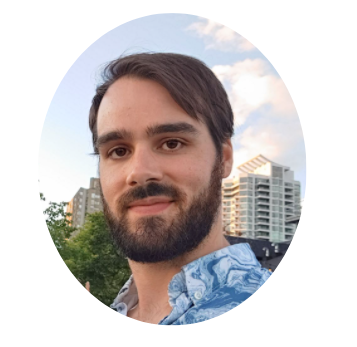 From the classic Most Dangerous Game to the delightfully cheesy Running Man film, nothing gets the anxiety levels of a reader or audience pounding quite like a forced competition. For those in the SEO game, the thrill of unending competition is certainly familiar.

So it’s no surprise the worldwide hit, Squid Games, resonated so well. Maybe it’s a holdover from repressed gym class trauma, but the idea of being forced into a struggle for survival that we can’t escape has really hit a nerve with a lot of us.

Most of us would do our utmost to avoid getting stuck in a Squid Game of our own. And yet, every day we find companies entering themselves in a digital Squid Games by racking up SEO debt.

Today we take a look at SEO debt, how to keep your website out of it, and how to become the final player.

What is SEO Debt?

In the titular show, all the players were stuck in the Squid Games due to growing debts. Medical bills, bad investments, gambling, and shady loans. Each player’s backstory showed the uphill battle of overcoming debt, and the precarious position it puts players in. For websites, SEO debt builds up similar challenges.

Despite the name, SEO Debt isn’t the bill your Search Engine Optimization agency gives you at the end of the month. Rather, SEO debt refers to the mounting level of SEO issues caused by delaying SEO optimization. Just like not paying off your bills puts you into monetary debt, not paying your SEO dues now will lead to a lot of work in the future.

While you’re in the midst of SEO Debt, you’ll find that what should be simple SEO campaigns turn into a Squid Game-like struggle for basic Google search survival. You’ll start to notice that you are suffering from a decrease in site traffic as the other contestants online cruise ahead.

This is where things really get brutal for a lot of companies. Often the only solution they see to getting back ahead of the pack is to start paying higher and higher prices on paid advertisements to actually get results. Just like a contestant in Squid Games, you’re doing everything to save your life – but you have no real advantage against any other competitor. And just like in Squid Games, you feel compelled to keep playing an unfair and deadly game because of lack of funds.

Like most issues in life, the best way to avoid the SEO Debt Trap is to never fall into it in the first place. This means that you need to be proactive to prevent the kind of bad site hygiene that gets you into SEO debt. Every broken link represents a blow not just to user experience, but to your ability to compete.

This means that you need to actively prepare for updates to your site and prioritize eliminating technical issues that will cause the most issues for Google analytics and site speed. This also means that you need to get smart site audits to identify technical SEO issues performed regularly. This will make sure that you are kept out of no-win games – or at least that if you are engaging in competition, that you have a decided edge from the start.

Being proactive in your SEO efforts isn’t the only factor in avoiding the debt trap. The quality of SEO work performed has a direct impact. If you use black hat tactics, shortcuts, and/or spam your site can be penalized. These penalizations can severely hamper your SEO results and take months of effort to overcome. Just like the Squid Game players, websites that cheat at SEO face a death sentence.

The best digital marketing agencies support you with white hat tactics. Instead of bending or breaking the rules, they understand them and find ways to use them to your advantage. 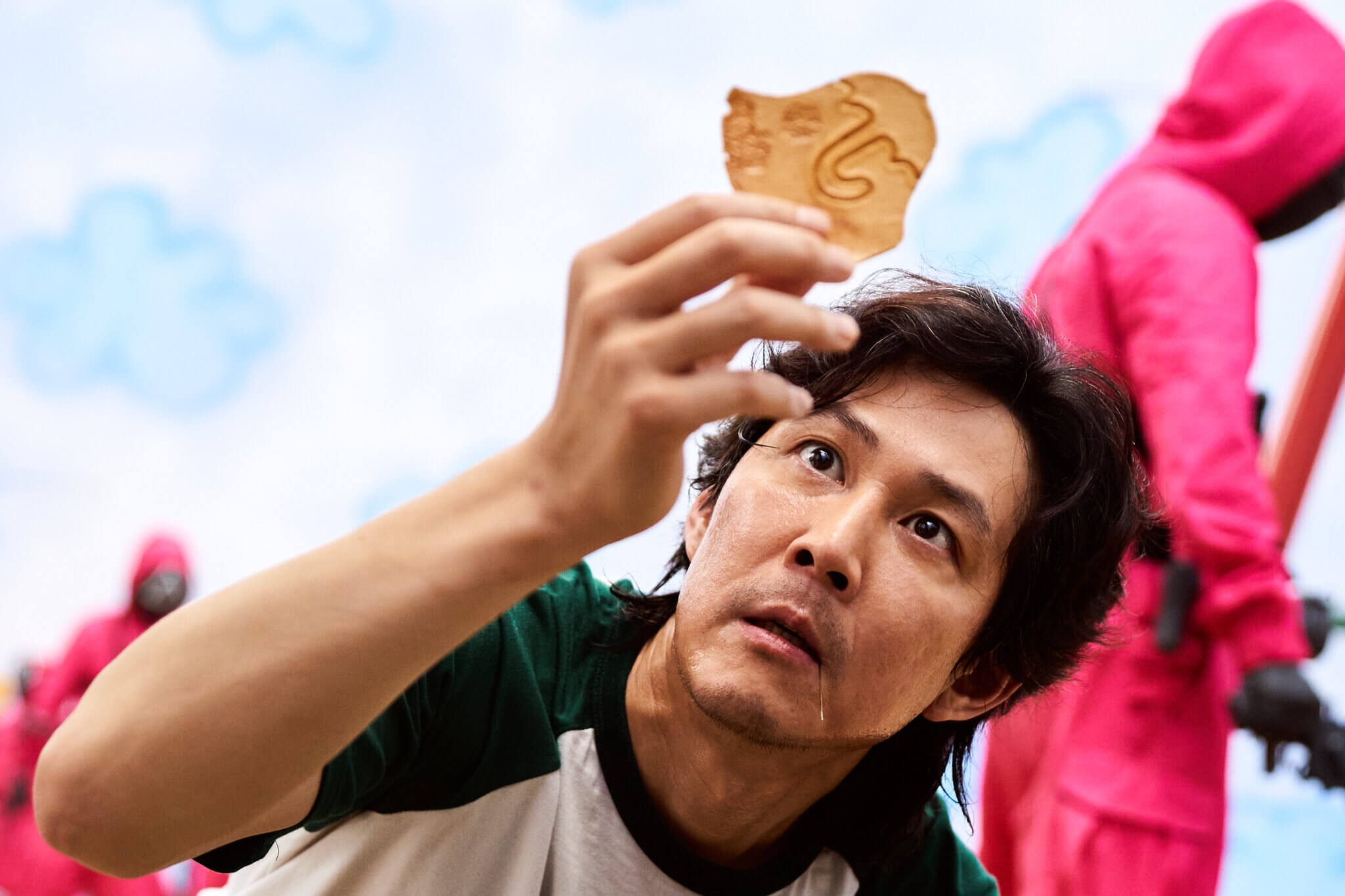 Don’t Wait for an Invitation to the SEO Squid Games

The most important thing to remember when trying to navigate your company away from SEO technical debt is to be proactive. If you get your invitation to the brutal world of SEO Squid Games before you’ve prepared, it’s already too late. You’re stuck on the same level as every other contestant, and survival becomes luck of the draw. But an SEO team is your inside man, earning you a unique advantage.

Just like the Squid Games, coming out alive requires a combination of endurance and nerves. Imagine the tug of war competition.  Your company is in a constant struggle to drag internet users to your side – and quite possibly, you’re up against more than one opponent at a time!

By getting experienced guidance before the games even start, you get the chance to lean back, conserve your energy, and coordinate a plan to pull ahead. One of the best places to get guidance for crossing the perilous SEO glass bridge is to get guidance from those who have already successfully crossed. 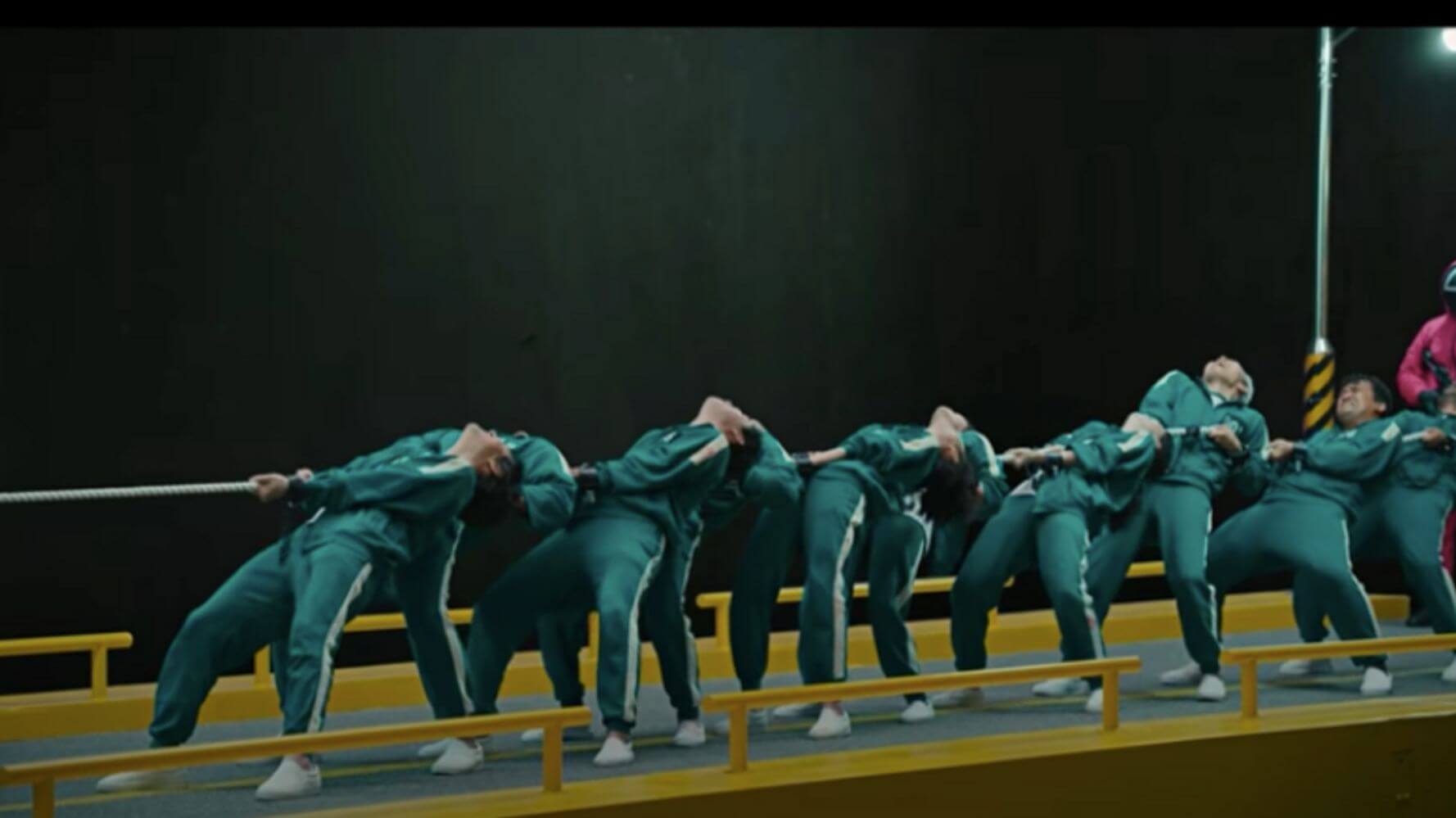 At Pedestal Search, we have a wealth of experience in keyword research, using audits to identify and eliminate technical SEO issues, and mastering the Google search game. If you want to make sure you’re ready to start when it comes down to the SEO Squid Games, make sure to contact us. We’ll give you everything you need to not only survive but come out a winner.

A digital marketing connoisseur, Dave has worn all hats during his eight years in this field - content writer, strategy, paid search, and account management. With a background as a published author, playwright, and copywriter for print and video, Dave now runs the Content Team for Pedestal Search.